Horse owners have to kinda adapt and realise that our beloved horses won’t last as long as we do. No matter how much you look after them and wish they would. Sadly you end up having to say goodbye to them 🐎🐎 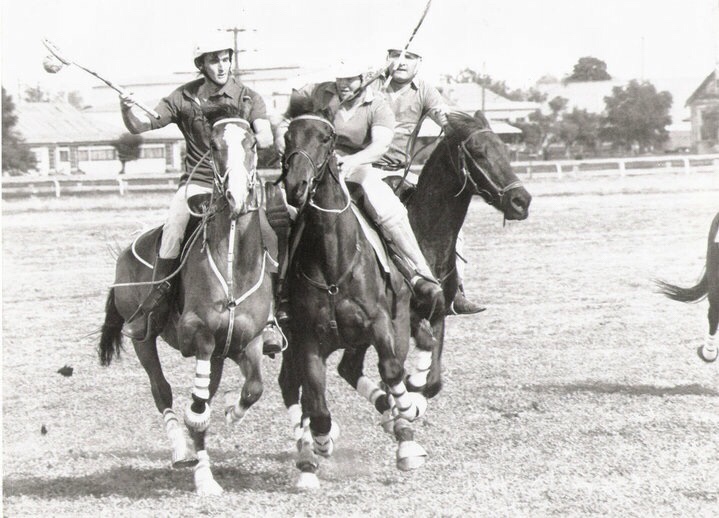 After my move back to Gravesend with all my horses (Santenor, Cruise,Lenny and Flop) old Flop went downhill. I’m not sure if it was the stress of moving been on the truck and traveling 200 odd klm or just the start of him going downhill and the drought really kicking in. So there wasn’t any soft grass. And despite me feeding him morning and night he just kept losing weight.

So after having him since 1995 when he joined the crazy crew at Gravesend home we said our goodbyes in April this year. Only a few weeks after moving back to where he came from.

I’m pretty sure everyone who ever met him remembers that ear. He had a half bend over ear on the near side. Something I was told many years later was either from been frost bitten on that ear or another horse/foal chewing it and it bending over and growing back into itself. He was unique… that big white baldy face and 3 full white socks. He was a standout my little Clydesdale.

The poor bugger was brought to play polocrosse and ended up doing everything. From polocrosse one day to hacking to sporting to anything I pointed him at. He was a good jumper and had no fear but his rider wasn’t too keen to jump those heights he wanted too…

Your story is not over a new one is just beginning...so start writing it

The ramblings of a metastatic breast cancer fighter!

Confessions of a Dressage Barbie
HorseAddict

The world is best viewed through the ears of a horse.